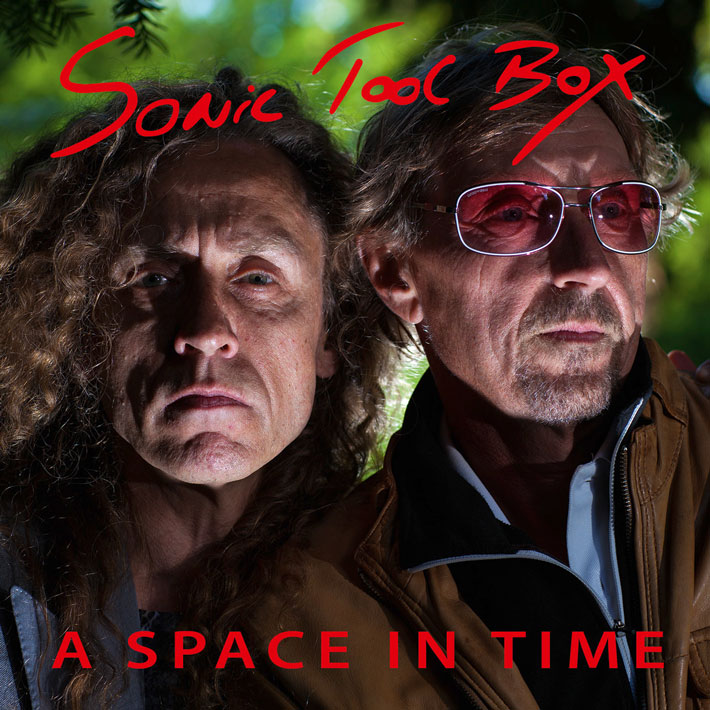 A Space in Time

“Sonic Tool Box” is ready with their second album “A Space in Time”, following the debut album “In the Games of Love” from 2014. The album consists of 8 songs and a bonus track that is instrumental. “A Space In Time” has it all; rocky rock songs like “Your New World Order” and “When You Go for the Rich” – as well as the more groovie songs like the title song “A Space in Time” and the ballad “A Light Song”.

The Sonic Tool Box is even sharper on their new album. The songs, compositions and production are in the top. Lars Boutrup’s dark vocals and texts goes well with the versatile music universe, where classic rock guitars meet large synthesizers, adding a good deal of hard pumping drums and percussion.

Lars Boutrup and Michael Miller have played in bands such as “Simcess” and “Big Bang”, where they released several albums including. “Play With Your Life” and toured for a number of years in various venues and festivals. On the new album, Boutrup and Miller allied themselves to the sublime guitarist Kasper Damgaard (formerly “Cornerstone”) whose performance contributes to the amazing extension of the sound that is undeniably the Sonic Tool Box sound.

“A Space In Time” is out on CD, vinyl & digital download. 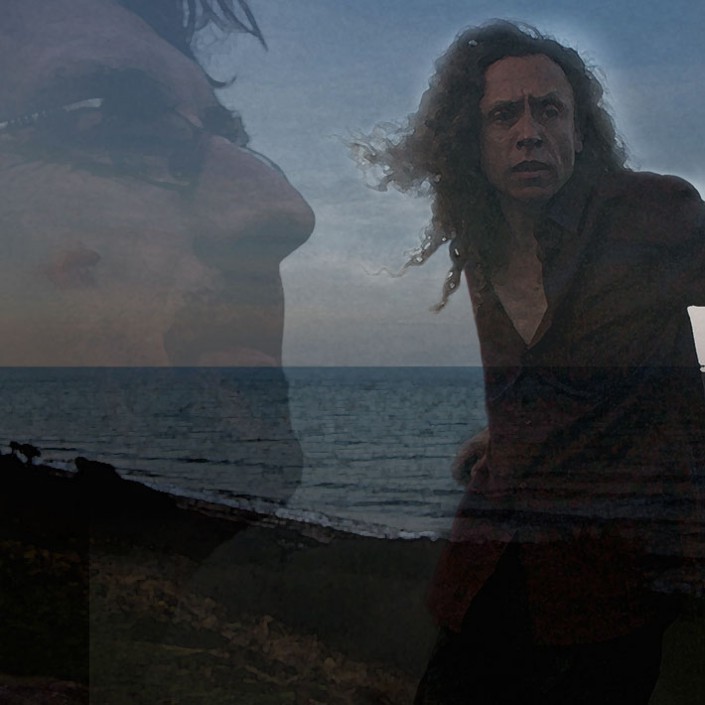 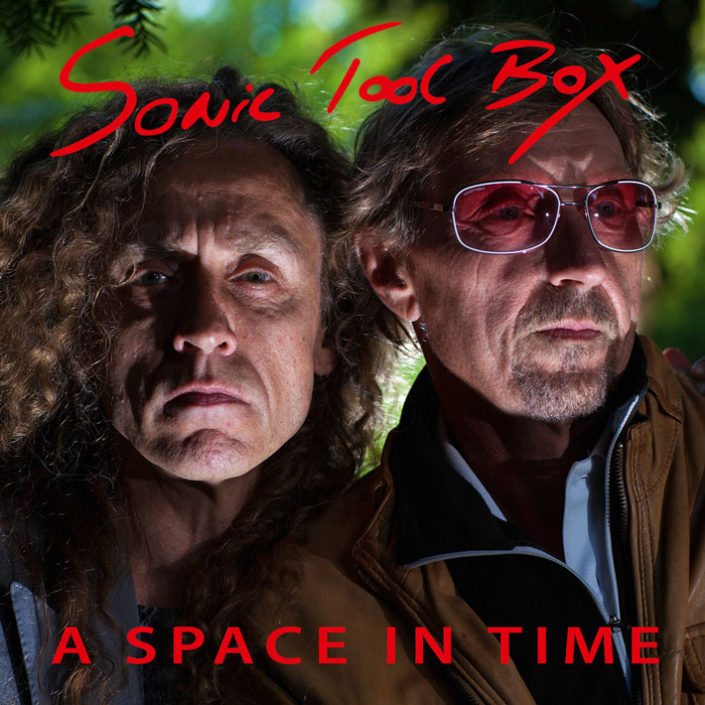 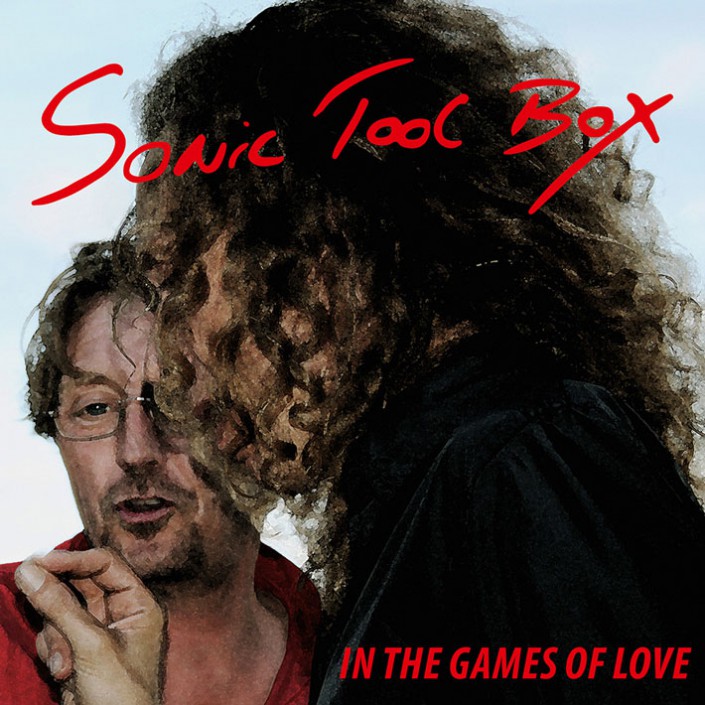